According to a recent article on WebMD ,
https://www.webmd.com/pain-management/news/20191015/steroid-shots-for-painful-joints-may-make-matters-worse#1 , it appears that the conventional community is finally becoming aware of the detrimental impact of cortisone shots. What naturopaths have known for years is that these steroid shots break down the tissue structures that they come into contact with when they are administered. What most people feel after having cortisone administered is the anti-inflammatory affect that occurs, which typically brings them relief. This relief unfortunately is short lived and what is left over is a weaker area of the body with a greater tendency towards an inflammatory reaction then there was prior to the administration of cortisone.

Understanding the concept of suppression helps you understand why this is happening. When an area of the body is in an inflamed state, there is a reason that it is occurring. This reason can be due to metabolic, structural or immunologic causes. Cortisone shots (and for that fact all steroids) are one of the most common suppressive treatments that we use. They work by shutting down the inflammatory cascade of response in the body. As I stated above, people tend to like them because they improve their symptoms rapidly. But we have to remember that these treatments are not addressing the cause of the inflammation that is occurring but rather suppressing the reaction. So if we shut down inflammation before the body is ready to do it on its own, there is a tremendous amount of instability that gets created within those tissue structures. As an analogy, think about if you were using supports to hold up a house that was under construction and lets say over time these supports became annoying to the workers who were having to work around them. So, they decided to remove the supports before the work was done on the foundation. In essence, this would start to create instability in the work environment as the annoyance of the supports had been removed. Much the same way, when we try to remove the annoyance of inflammation before the body is done using the inflammatory response for healing, instability is going to get created within those tissues. You do not want the “foundation” in your body to become compromised as it will lead to great problems.

As a medical culture, we need to stop focusing so much on treating the symptoms of the individual and work with them to address the underlying cause of the problem. If there is inflammation happening in the body, what is the driving reaction behind it? It is the individual’s diet? Is it there lack of circulation due to lack of activity? Is it due to their increased states of stress? Is there increased toxicity in the body?

Can we use anti-inflammatory support that is not suppressive? YES!!! There are a tremendous amount of naturopathic therapies that can improve inflammation without creating bigger problems. We can work to create better lifestyle choices that can reduce inflammation.

The next time you need to address pain and inflammation, think about addressing the cause of the problem, not the symptoms. You will be investing in the benefit of long term health. 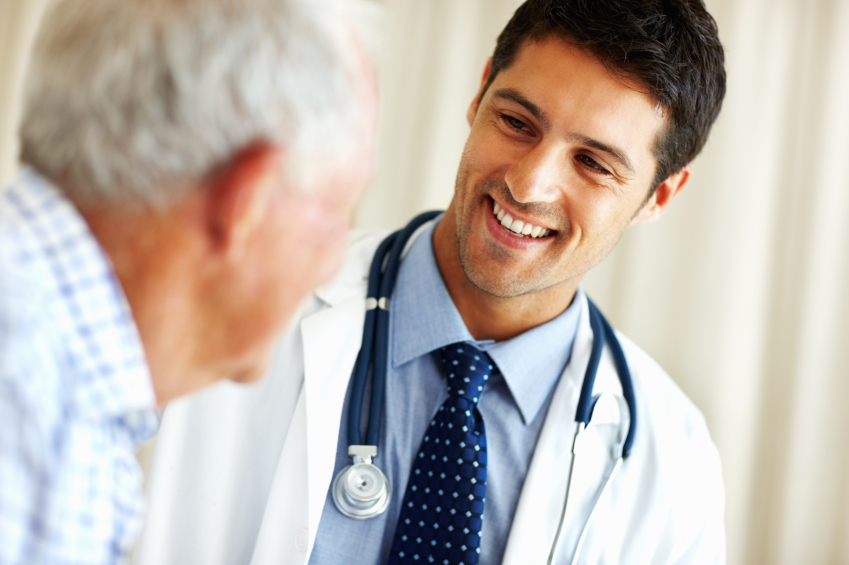